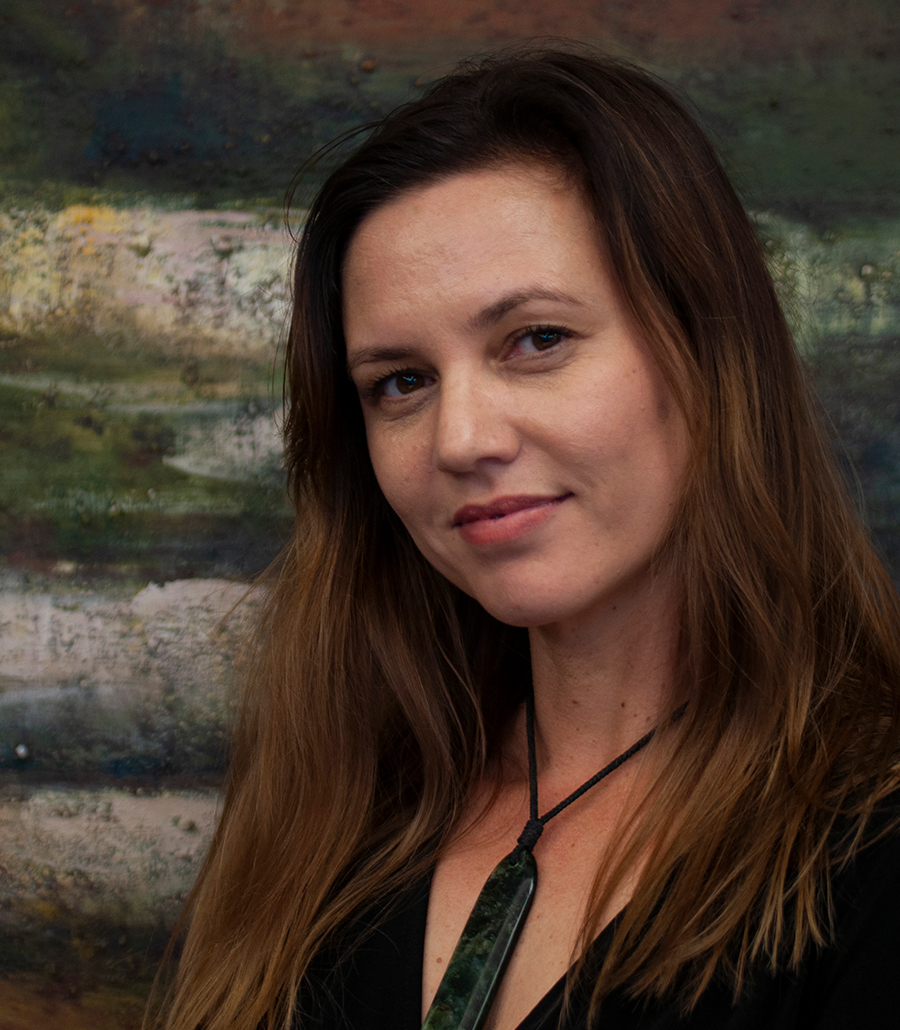 It was January, 2011. I had spent the past decade living in Tokyo and was visiting my mother in Whanganui over the summer. Although Japan has amazing cuisine, arguably the best in the world (Tokyo has the highest number of Michelen starred restaurants), I often craved New Zealand food. On my first day back, Mum and I went to a local cafe for lunch. I had a hankering for some good old Kiwi coffee lounge stodge. A cheese and onion sandwich followed by a caramel slice, washed down with a nice, strong cup of tea. Maybe an asparagus roll. All very 70’s. As I slid my woodgrain tray past the stacks of thin sandwiches and brightly coloured slices that now seemed so exotic and strange, my mother politely asked the woman behind the counter if she could use the restroom.

Off Mum went. As I was eyeing a ham and tomato savoury in the pie warmer, a Pākeha woman came in and asked the same question.

‘Yes, right this way,’ was the instant response.

I grew up on the North Shore in the 80’s as a ‘half-caste’ that looks white, and people would be shocked that the little brown woman who’d come to pick me up from Brownies and sleepovers, was actually my mother. I’d overhear my friend’s parents say all manner of racist things about Māori, the gist being that we are lazy, good for nothing thieves. You certainly wouldn’t want one in your house. Then Mum would turn up and they’d clutch their pearls and grab hold of their handbags and be all like ‘Oh.’

I felt myself perspire and my pulse start to race. I fixed the server with a hard look.

‘Why did you send my mother, a sixty year old woman and a customer here, down the road when she asked to use the toilet? When you let the next person use it?’

Another staff member came over. The racism was so blatant they didn’t even try to deny it. ‘So sorry, we’re really sorry,’ they said, over and over. Only to me, I might add. They never once apologized to my mother who returned a few minutes later, to find me still shaking.

I told her what happened. She looked at me and shrugged.

That broke my heart. That she was used to this treatment. She didn’t even think we had to leave, but I had lost my appetite.

This racist incident wouldn’t have shocked me as much growing up. I could totally relate to Jermaine Clement when he said ‘As a pale-skinned Māori person, I felt like a spy as a kid.’ I was shocked that it would happen in 2011. I had been out of the country for ten years though.

I remember the time when Mum came to my high school to pick me up but couldn’t find me, and had to ask kids on the school bus where I was. She was terribly upset because a Pākeha boy had repeatedly said to her ‘You’re not Colleen’s mother.’ He wouldn’t believe her and treated my mother, an adult, with total disrespect, simply because she was brown.

I remember my Dad saying ‘Don’t speak that shit in my house,’ referring to my mother’s first language. I would deliberately mispronounce Māori place names around Pākeha friends so I didn’t seem weird. Being Māori was definitely not cool when I was growing up. It even felt like something to be ashamed of.

I’m so glad that times have changed. On my return to New Zealand in 2015, I saw a group of Māori with Tā Moko speaking Te Reo with each other at the airport. It looked really normal, which might be a strange thing to say. It made such a positive impression on me. However, when Taika Waitai made his comment, ‘New Zealand is racist as fuck,’ I had to agree with him. A Stuff article about the resulting furore popped up in my feed, and I posted a comment on it saying that he was absolutely right, and explained what happened with my mother at the cafe. The majority of comments were supportive, but there were a significant number of people who made disparaging remarks and accused me of lying. One woman said that I wasn’t a good daughter, because if that had happened to HER mother, she would have done something about it! She demanded to know why I didn’t go to the Human Rights Commission. Who has the time and energy to lay a formal complaint for every micro-aggression? This same person also said that New Zealand isn’t racist, because she had never seen it. Well, why would she experience it, being white? I know I have white privilege, precisely because I see how differently I am reacted to and treated, compared to my brown mother and brother.

I believe New Zealand is generally a tolerant country. I also believe that the rights and recognition that Māori receive now directly reflect the tenacity and fighting spirit of our people, not this mistaken idea that here in New Zealand we’ve treated our natives well, compared to other countries. When people in the dominant culture who don’t know what it’s like to be colonized, and don’t understand the transgenerational trauma and systemic racism that naturally follows such oppression would say things like ‘Get over it. It’s in the past,’ our people didn’t give up. They endured lengthy legal battles and made sustained efforts to get some form of redress for what was violently ripped away and stolen. Māori people have fought for each and every gain that has been made, and will continue to fight, and will continue to flourish.