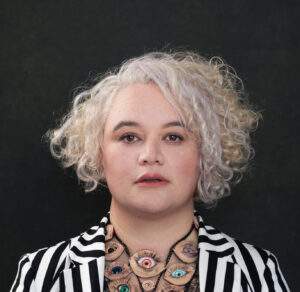 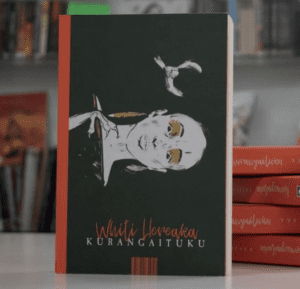 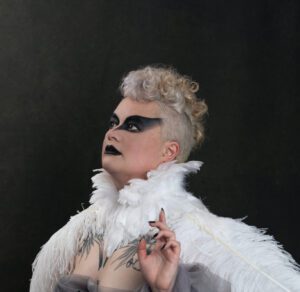 Her award-winning masterpiece, Kurangaituku, turns the tables on a well-known Te Arawa story about the hero, Hatupatu, and his mission to evade capture from the monstrous bird-woman, Kurangaituku. Whiti retells this pūrākau from the eyes of Kurangaituku; from her wondrous adventures in te ao Māori, to the emotional, mental and physical change brought on by Hatupatu – the man she loved – and his ultimate betrayal.

Kurangaituku has made a mark on the world of New Zealand literature: challenging readers to reconsider pūrākau through a decolonising lens. The innovation of Kurangaituku, a deeply treasured narrative in oral traditions, is also reflected in the book’s design – to the brilliance of Huia Publishers – constructed in a way that it can be read from either cover to the middle; both halves distinct in creating the story that is Kurangaituku.

Whiti has been involved with Māori Literature Trust since 2005, when Unclaimed Luggage won Best Short Film Screenplay in the Trust’s E Tuhi! Get Writing Awards (now known as the Pikihuia Awards). In 2010 Whiti published her first novel, The Graphologist’s apprentice, after completing a scriptwriting masters at the Institute of Modern Letters. Later, in 2012, Hereaka won a spot in the highly contested Te Papa Tupu Programme with her manuscript Bugs, which then went on to win the Honour Award for Young Adult Fiction at the 2014 New Zealand Post Book Awards, as well as the Storylines Notable Book Award for Senior Fiction. Whiti’s next book, Legacy, also won the Young Adult Fiction award in the 2019 New Zealand Book Awards for Children and Young Adults.

Whiti’s commitment to the Māori Literature Trust now sees her giving back to new and emerging writers coming through, in the form of mentorships, workshops and Instagram inspiration. Through Te Papa Tupu, Whiti has mentored talented new authors, Steph Matuku and Cassie Hart, among many others. She is also a Trustee for the Māori Literature Trust, and always gives generously of her time in support of Māori literature and kaituhi Māori throughout Aotearoa. Neira o mātou mihi whakahirahira ki a koe e te kaitārai o te kupu! Congratulations Whiti!

Whiti once again returns to us as a mentor for this year’s Te Papa Tupu cohort – the winners of which will be announced soon. Stay tuned!

Click here to buy Kurangaituku, or pop down to your local bookstore today!

– Read this incredible piece by Essa May Ranapiri: whose experience of Kurangaituku “felt like coming home”

– Check out Whiti’s debut feature in The Guardian

– Catch up on Whiti’s kōrero with Steve Braunias from Newsroom 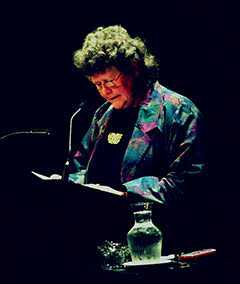 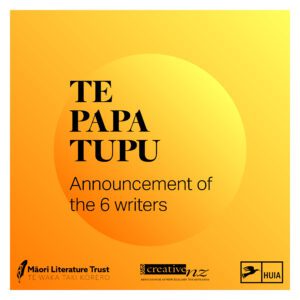 Look out Ockhams, here comes the next kaituhi Māori! 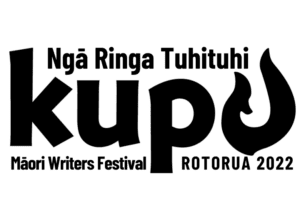