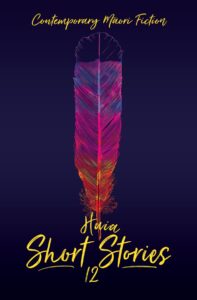 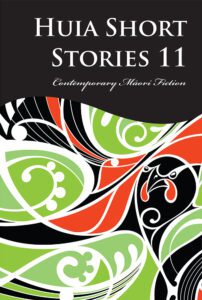 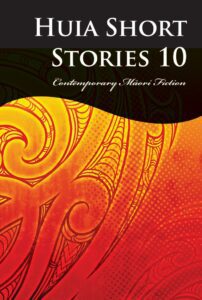 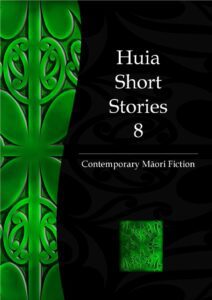 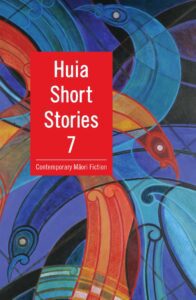 Oho and Wiremu Kaa for their work in Māori language publishing including their contribution to Tirohia Kimihia, the first Māori monolingual dictionary which was a finalist in the Montana Book Awards 2007. 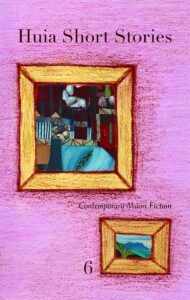 Who Bore the Force by Eru J Hart (Ngāti Kahungunu)

Patricia Grace for her success being named a New Zealand Icon and winner of the Deutz medal for Fiction and Poetry at the 2005 Montana Book Awards for her novel Tu. 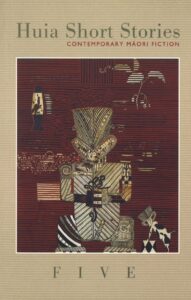